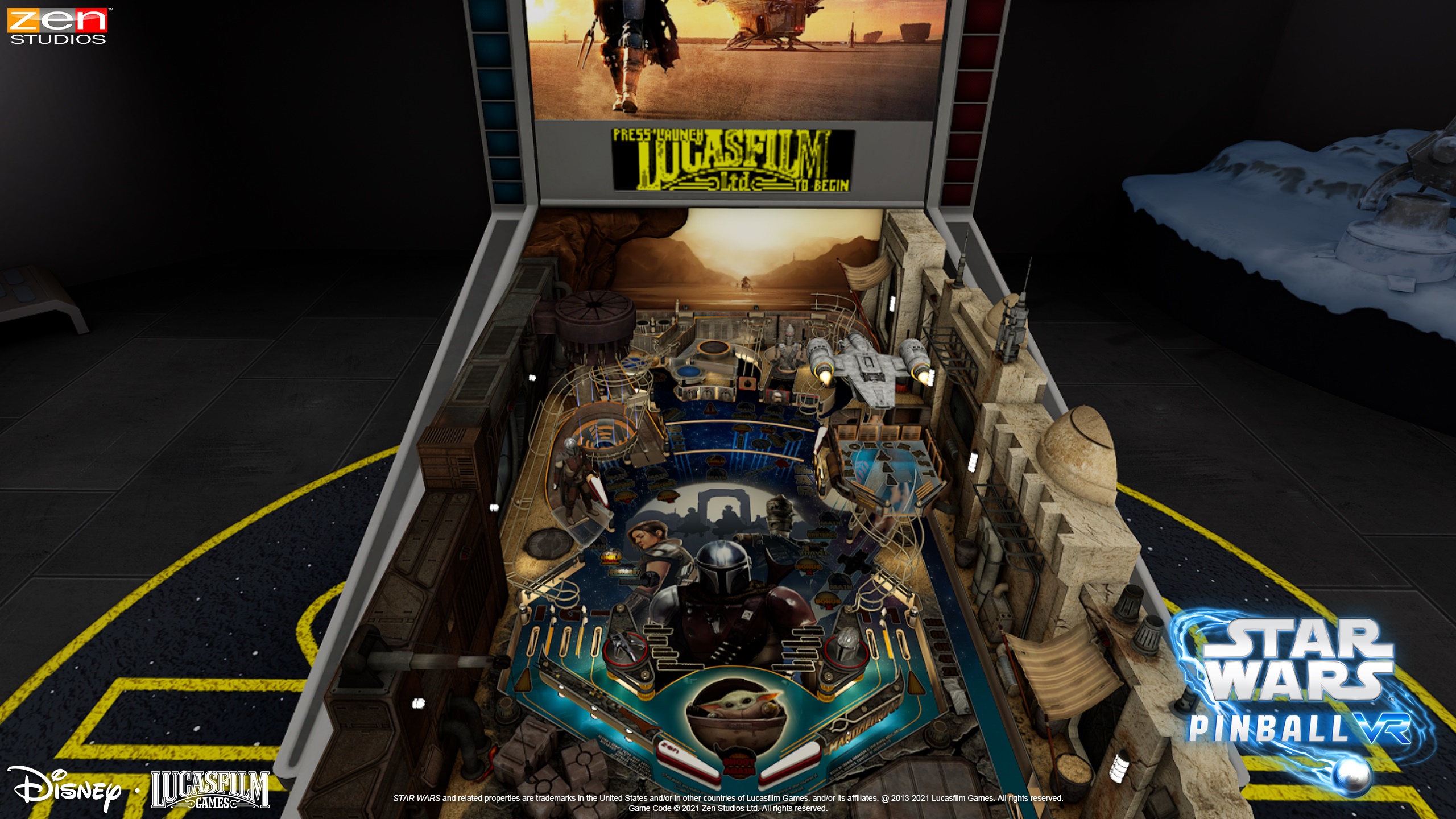 Stern announced that they will release a Mandalorian pinball machine. This is interesting because both tables from Zen and Stern were in development concurrently.

We start by comparing Zen’s table first and describe the pros and cons for you to consider. Then it is time to take a look at Stern’s version and talk through what Zen could learn from the way Stern builds a world under glass.

In this section, Chris and I talk through the shots available to you and a few top-level ideas about what feels lacking.

19:45 - Zen’s inspiration for the Mandalorian

There is a lot of Bally’s The Twilight Zone in this table: both in layout and sheer brutality.

Slingshots are death, the center lane is dicing with death, even certain catches are death. Make sure you keep those kickbacks lit or learn to do some live catches.

You know it’s hard when you can barely get up to the third mode.

Keep this brutality up in the table design, Zen. It’s fantastic!

28:50 - What could Zen improve with the Mandalorian

When this game was released, I was surprised to see the monochrome DMD featuring on the tables.

There is also a distinct lack of chrome showing on the Razorcrest.

The other thing that is really missing is lights and flashers. There are no real bright light sources on this table, and it, therefore, looks a bit flat in its presentation. This table really needs more chrome, more bling, and more light shows.

Let’s hope we see a texture bump and light show revamp before releasing on Pinball FX later in the year.

I also hope that Zen starts to treat their table code like Stern does with their game code. Make the tables evolve and grow over time, so they become fully fleshed out and deep in their rulesets.

Many of the suggestions we have to offer for Zen seem to be addressed in Stern’s take on the franchise. 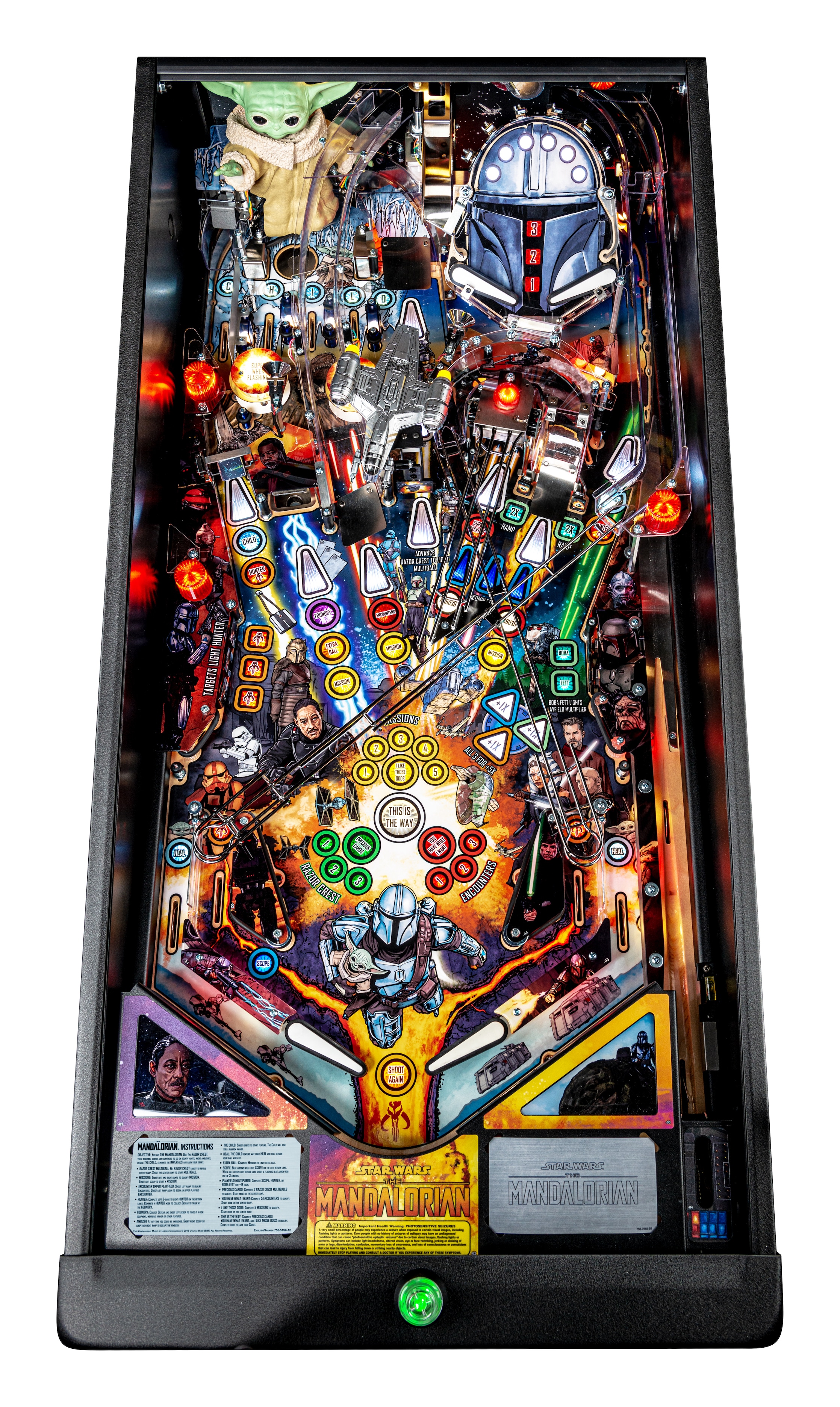 There are plenty of lights and bright graphics on the table, and a fantastic light show is implemented on the table.

In the YouTube video, we make a side-by-side comparison between Zen and Stern and check the feature comparison.

We also noted a distinct difference in the characters featured on the playfield, which we discuss in the context of vetoes and brand control.

The way the missions play out across the tables is quite unique. Zen seems to be leaning into a guided story mode, whereas Stern is all about letting you choose how to progress through the game.

We summarise what we think Zen could take from Stern:

And a note from Chris for the fan cave: a branded clock!