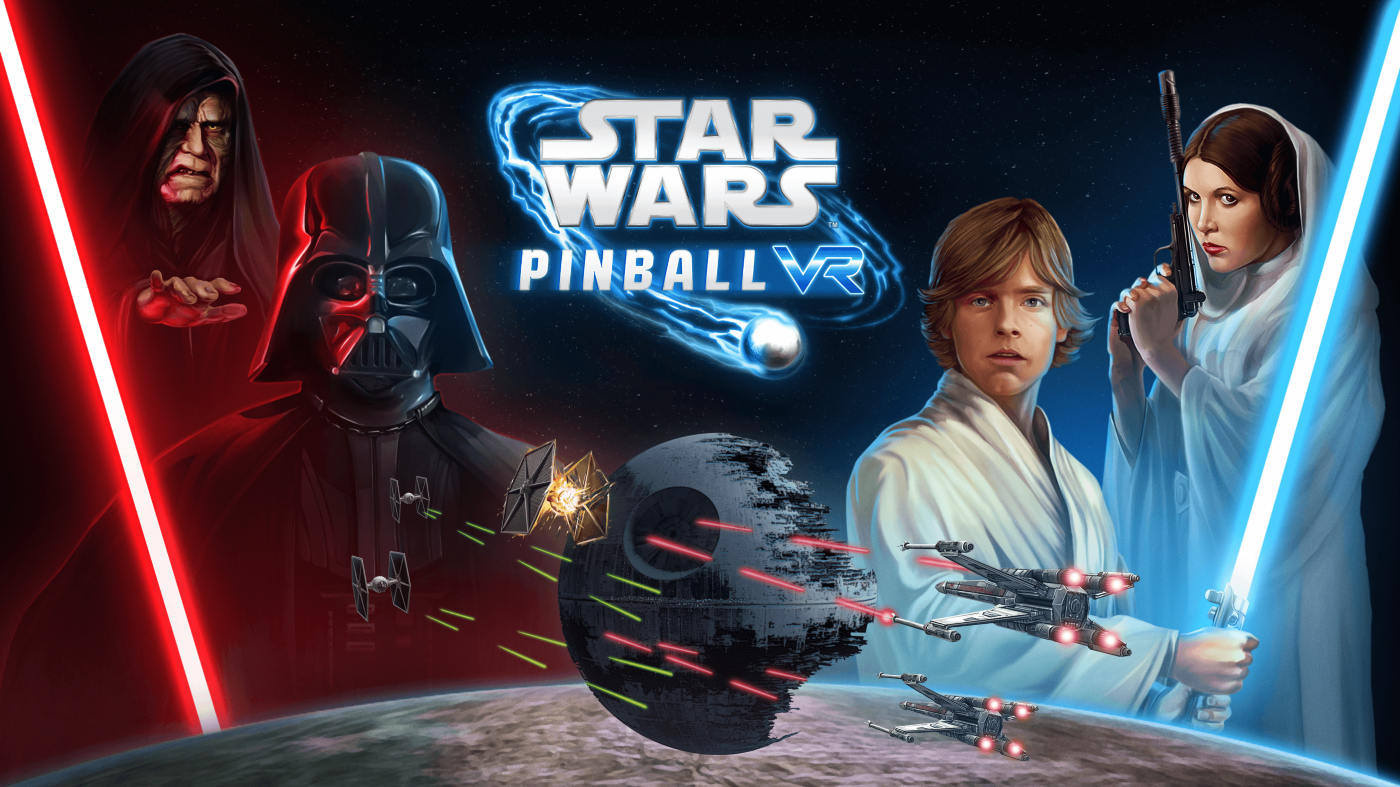 Now that Chris and I have both played Star Wars Pinball VR (SWPVR) extensively, we wanted to provide a different perspective on the game for people who are on the fence about getting it.

After we get the review in the bag we talk about the other aspects of SWPVR that didn’t really fit in the scope of the review but are important enough that they deserve a mention.

Chris has given up on cable TV and is now a streaming subscriber. It turns out that Netflix is king.

Stern announced that they will release a Mandalorian pinball machine. This is interesting because both tables from Zen and Stern were in development concurrently.

Who will make the better table? Who’s layout will reign supreme.

If you have a Stargate machine, we’ve found the ultimate topper. 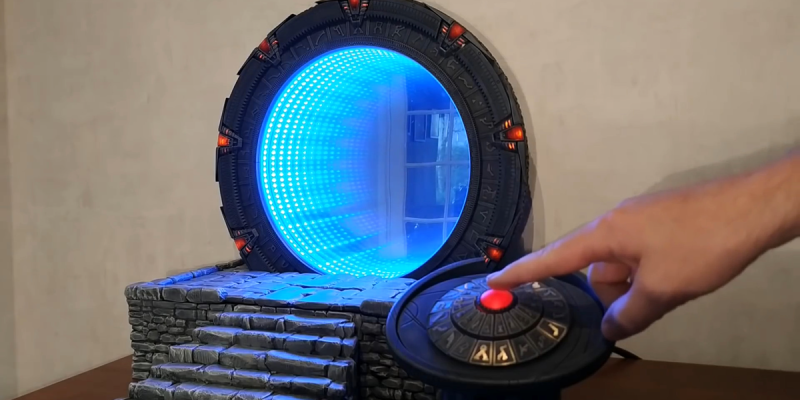 It turns out that this thing of beauty is about the same price as what Stern is charging for their pretty average toppers.

Arcooda has started a concerted Twitter campaign to educate us all about the history of the company leading up to a big announcement.

There are definitely some great features offered in their Mercury 2.0 machine they revealed at the time of recording, so perhaps the wait will be worth it. 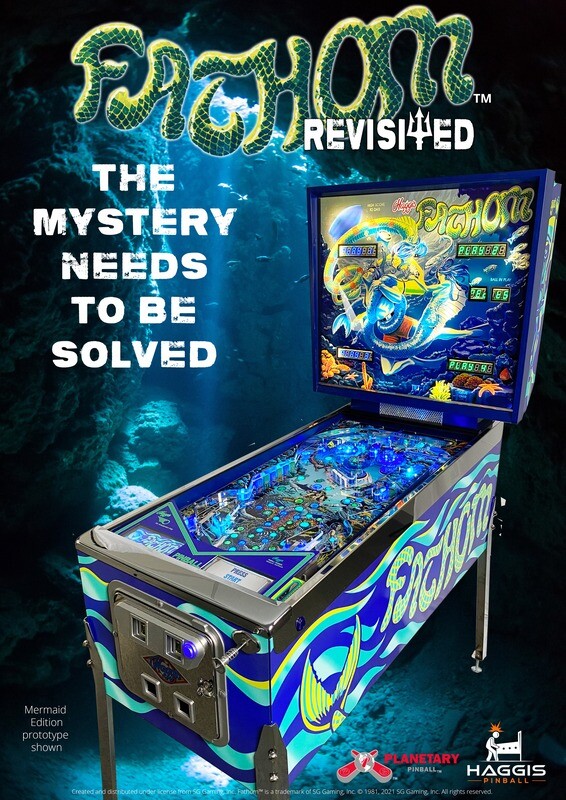 There are two variants:

It is beautiful, but costly when compared with Stern pinball prices.

We have been playing Star Wars Pinball VR (SWPVR) long enough now that we feel it’s time to give our review on the latest VR game from Zen Studios.

This review is going to be different from most other reviews out there at the moment. We compare the VR experience in FX2VR with SWPVR and explore the actual experience of being in the VR environment. Chris also covers some quality of life issues with using the PinSim controller for VR and how it differs in experience quality between FX2VR and SWPVR.

We also cover the new tables The Mandalorian and Star Wars Collectibles and go into detail about those two tables in particular. There is definitely a gameplay difference between the two, and that comes down to the designers responsible for each table.

At the time of reviewing the game, there are definitely some things that need to be improved such as aliasing and sharpness. The good news is that these issues are correctible with a patch, so we’ll just have to wait.

We both agree that besides the current graphical issues, the game is playable right now. It will change the way you experience these tables and I would say you won’t want to play them on a flat-screen again.

Head out and get it now:

Now the review is in the bag Chris and I go into some of the more in-depth issues we didn’t want to cover within the scope of the review.

Chris goes into details about the PinSim and some secret codes you can use to interact with VR with this controller. The issues with cabinet height variances really make using the PinSim difficult, which really can only be described as a regression in functionality between FX2VR and SWPVR.

Not being able to remap buttons is a real problem for PinSim users. In FX2VR the Reset view button was available on the B button but not in SWPVR. Because you can’t remap the buttons, it makes it hard for people using different controllers.

The graphical differences between the SteamVR and Oculus version are surprisingly not that different. This has sparked some controversy on the forums that the SteamVR version is using a "mobile build". I don’t think this is the case. I think it is more a case of offering all users a similar experience across all platforms.

The other thing missing seems to be Williams physics on the Star Wars Collectibles. Neither Chris nor I can work out why the Collectibles table is missing the Williams physics, and we can only think that the designer Zoltan stamped his foot down and said "no". Hopefully, they sort this out in future releases.

The disparity between gameplay clarity (that is, clearly defined goals and flow) is like night and day between Mando and Collectibles. We cover the differences between the gameplay experience between the tables and try to offer some constructive criticism about improving it.

We quickly blast through the rest of the tables and work out whether they benefit from VR adaptation.

Then we put our wishlist in for what other Star Wars tables would really benefit from a VR adaptation.