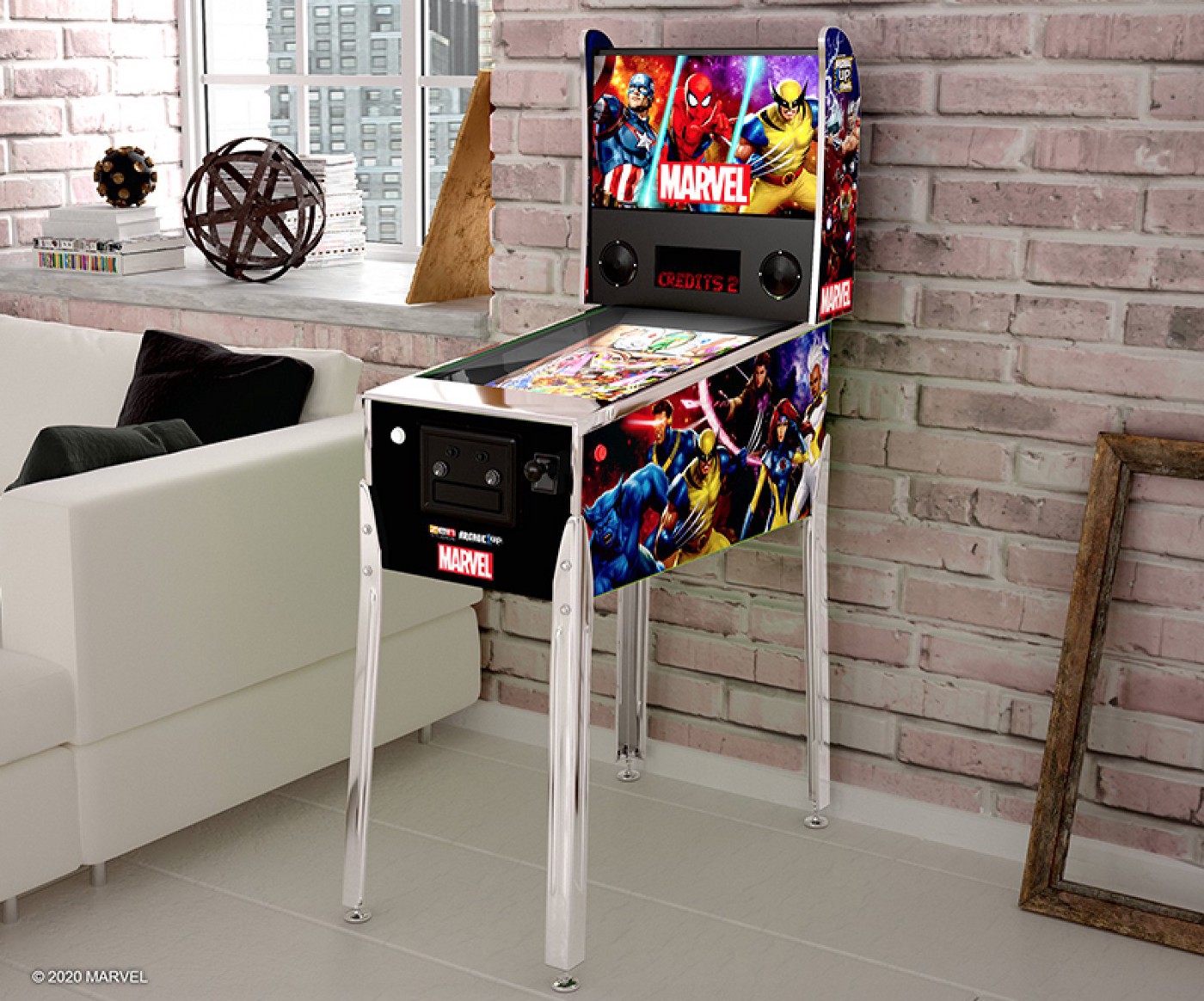 In anticipation of California Extreme 2020, we go off on tangents.

Before the anticipated awesomeness of California Extreme 2020 happening on August 1st, 2020, Chris and I go off on tangents (hence the title) about all the stuff floating around since we last recorded.

This show format has a surprising ability to turn out great and you’ll get a lot for your money in this episode. Consider it a warm-up act for August 1st!

Chris and I try to guess what is going to be revealed at California Extreme 2020.

Most probably it will revolve around the Arcade 1UP tables and new table packs. Stay tuned on August 1st for the full tamale.

I managed a rather large score on Safe Cracker and knocked off a talented player and friend of the show PinballWiz45b? I’m sure it won’t be for long.

I share a few strategy tips about what worked for me in the game. See if you can beat the score (85 others already have because that’s my leaderboard position) 😉

Chris gives us an update about the Reddit pinball tournament that uses Classic Arcade physics in Pinball FX3. The tournament has been pretty competitive and there are some very good players playing each round.

Don’t let that put you off though: if you don’t like the hardcore physics, there’s another one running that uses Single Player (Zen) physics.

Because Chris is bored at the moment, he’s been gorging on Netflix series. Check out the shows that Chris recommends in this segment.

If you aren’t already, do check out This Week In Pinball for anything that’s worth knowing about real pinball news.

You can play Oktoberfest through a site called Surrogate.tv.

I have tried to give it a go since recording the show and as predicted the latency is horrific from down here in Australia. Maybe in Finland — where the machine is located — it would be better.

Chris and I have been playing a whole bunch of games and here are some of my highlights.

This is a really great SHMUP if you love a challenging but achievable game. The DLC available through the game also lets you purchase some retro SHMUPS like RayStorm which are worth checking out.

Pawarumi is a modern shoot’em up set in a retro futuristic sci-fi pre-Columbian universe. This is an interesting SHMUP where you have three weapons that correspond to different colored enemies.

Match the color to charge your shield more. Match the opposite color spectrum to your enemy to inflict more damage and build your “bomb” meter. Incredible graphics using Unity and a great sound package.

Super High Ball is a unique blend between a Pinball and a Platformer game! An interesting take on the pinball mechanic in a twitch-style physics puzzler.

You know what you’re in for when you receive Steam achievements for dying lots. 😉 You need an analog trigger controller because the flippers are not just on-off in nature. You have degrees of angle that are important in the game. You’ll die a lot.

Chris goes into great detail about the games he’s installed on his mate’s Arcade 1UP cabinet. There’s some great 80’s titles that we talk about in this section so check it out if you like your arcade games brutal and hungry.

Chris did not install Track ’n’ Field on his cabinet to preserve the buttons. I then shared a Japanese game called Hyper Bishi Bashi Champ (I referred to it as “Bishi Bashi Special” which in fact was the PS1 release).