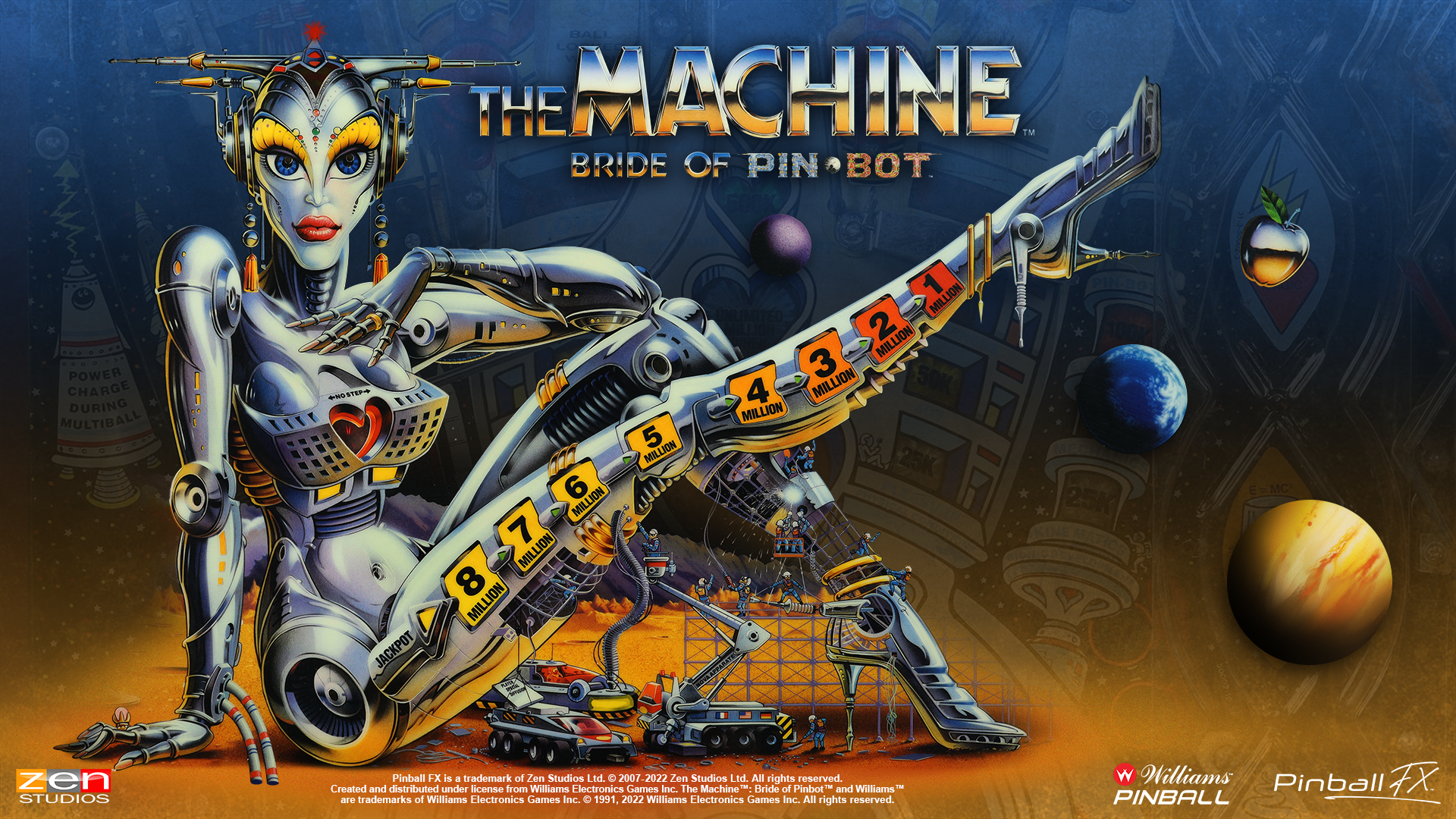 It’s the end of an era! The digitalpinballfans.com forum is closing at the end of July 2022. We go down memory lane and talk about how the site hugely impacted digital pinball’s growth and our reason for existing as a podcast. Oh, and Bride of Pinbot got announced, so we talk a little about what we’ve seen.

This show is mostly dedicated to remembering the impact and influence the Digital Pinball Fans forum has had on the digital pinball landscape.

It started with Farsight Studios and the The Pinball Arcade product released in 2011/2012 (depending on your chosen platform).

It continued with Magic Pixel and Zen Studios, taking advantage of the dedicated and passionate fan base that frequented the forums. Other pinball companies came and went, but for a long time, there was a clear divide between Zen Studios supporters and Farsight Studios supporters.

Thank you to the webmaster Gord Lacey for paying the hosting fees for the server, month in, month out. He never asked a cent for the service. He did it not for profit but because he knew that what he was doing was providing a genuine community service that several hundred people valued.

53:30 - Williams Volume 6 and The Machine: Bride of Pinbot announced

Zen pushes out a new table (to their specific platform) for the masses. Again! The table is The Machine: Bride of Pinbot, a Williams WPC alpha-numeric table that began shipping on February 16, 1991. 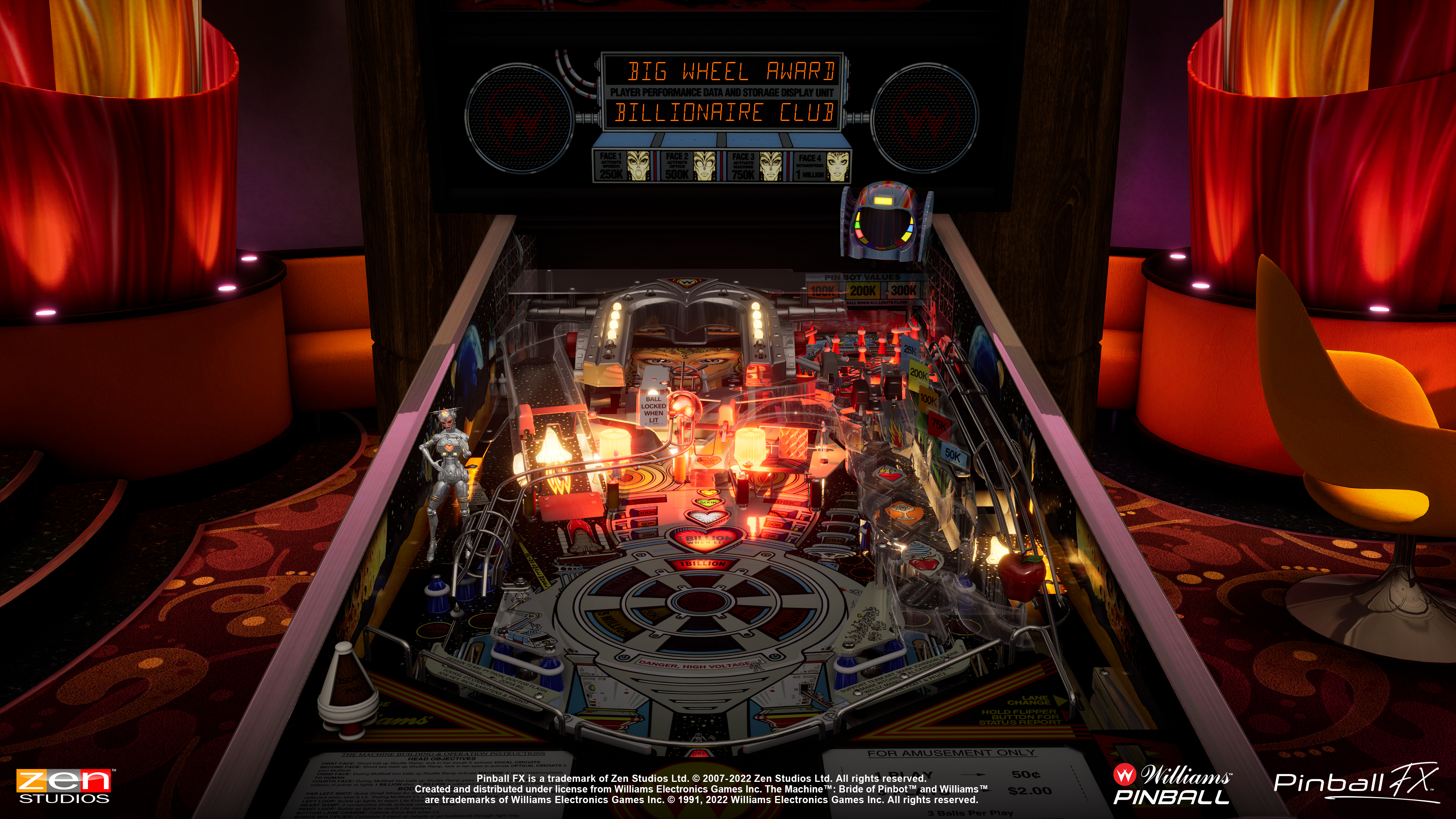 The sound on this re-creation is very well implemented, which continues the audio quality we saw in Swords of Fury.

We can’t talk too much about the specifics before release, but these press shots really do the in-game experience justice. It really does look beautiful compared with the Farsight Studios version. 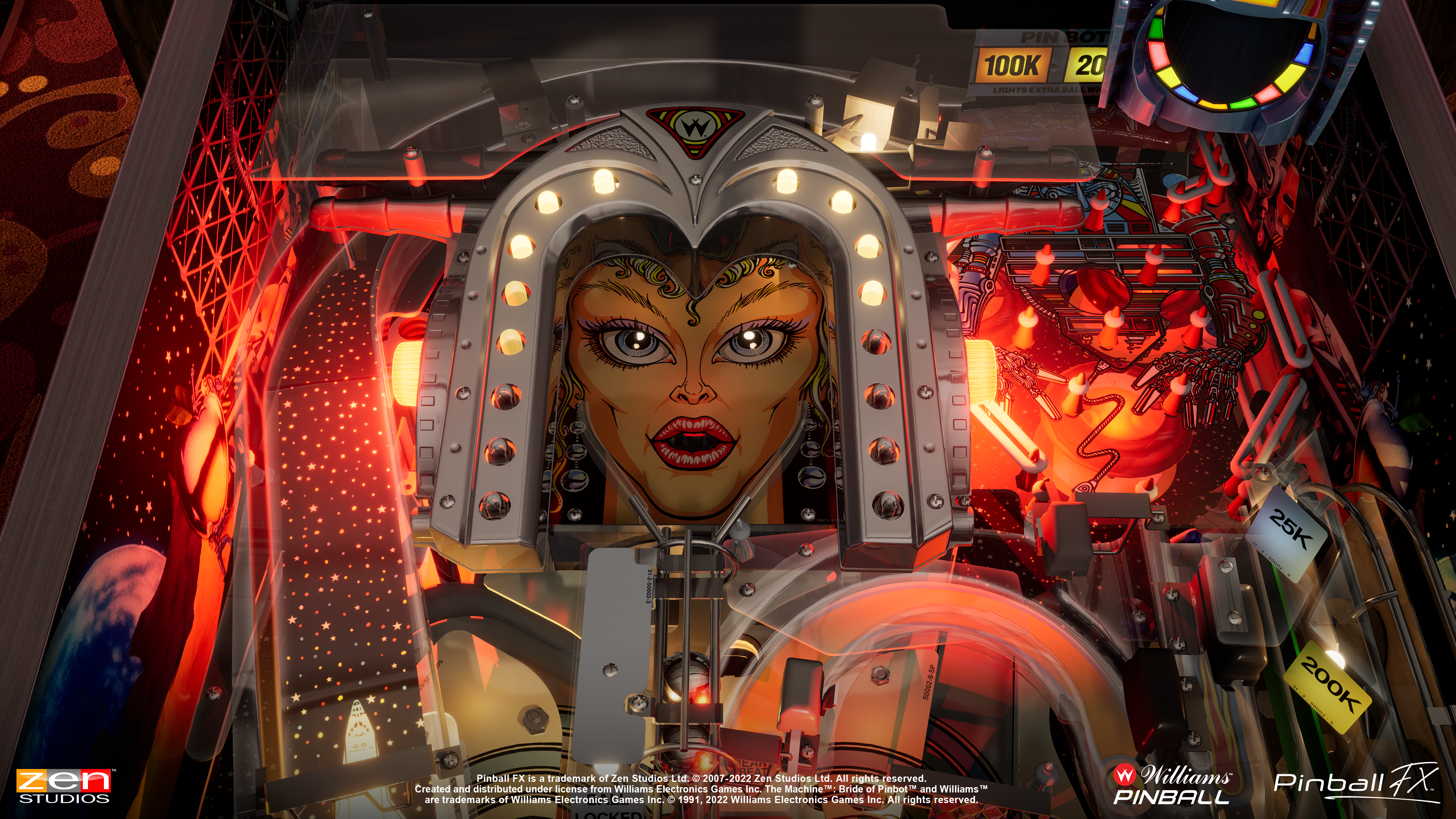 If only a deal could be struck with Dutch Pinball LLC to get the Bride 2.0 software approved for commercial digital pinball distribution. It would make this release incredibly attractive. Heck, even sell it as a new table to cover any licensing costs and implementation tweaks with the Fast Pinball platform they use.

If you want to say thanks for this episode, click the link to learn how you can help the show.

If you want to make your digital pinball cabinet look amazing, why not use our free backglass images for your build.