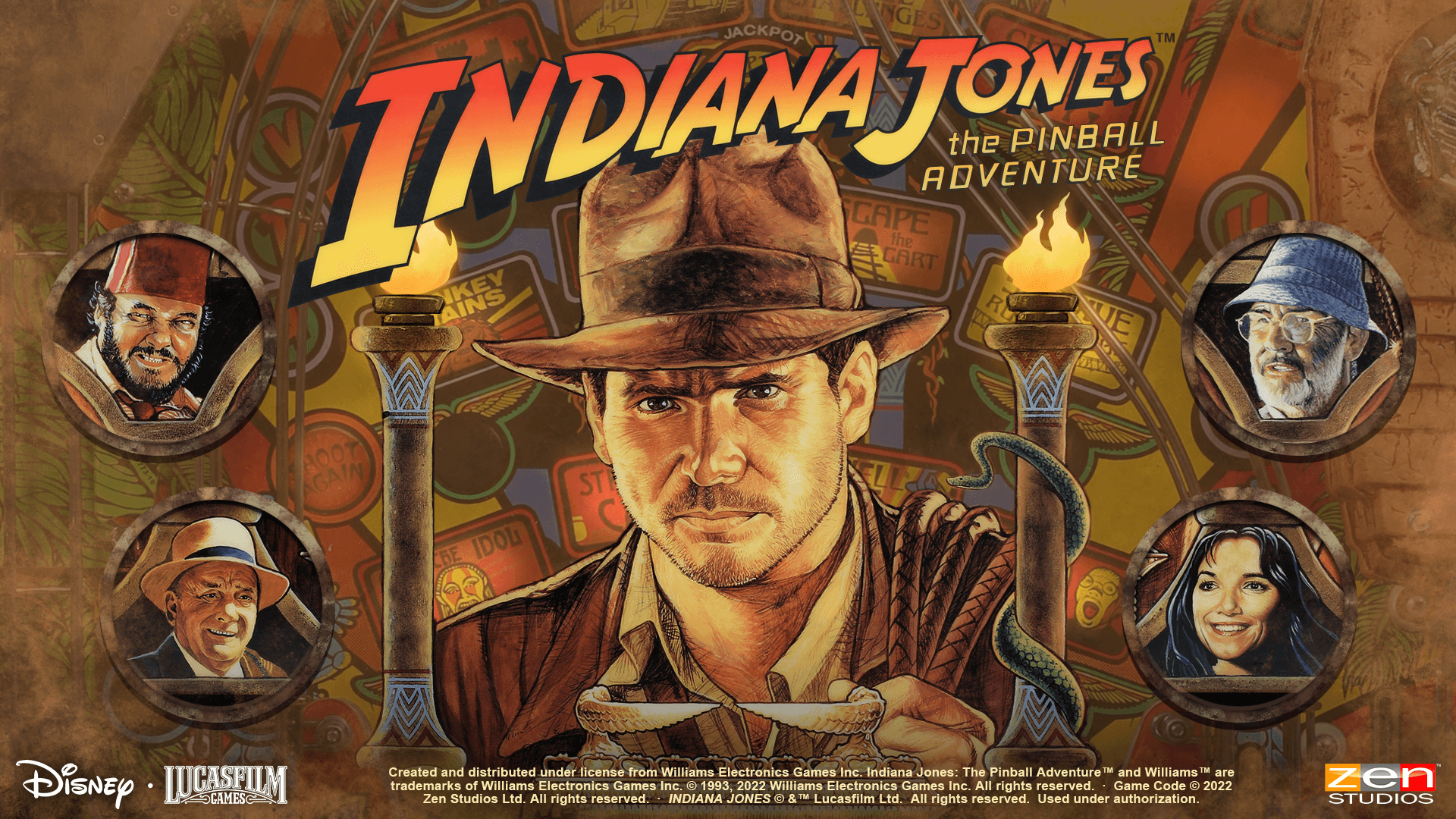 There are many people to pay in a game as license-rich as Indy. 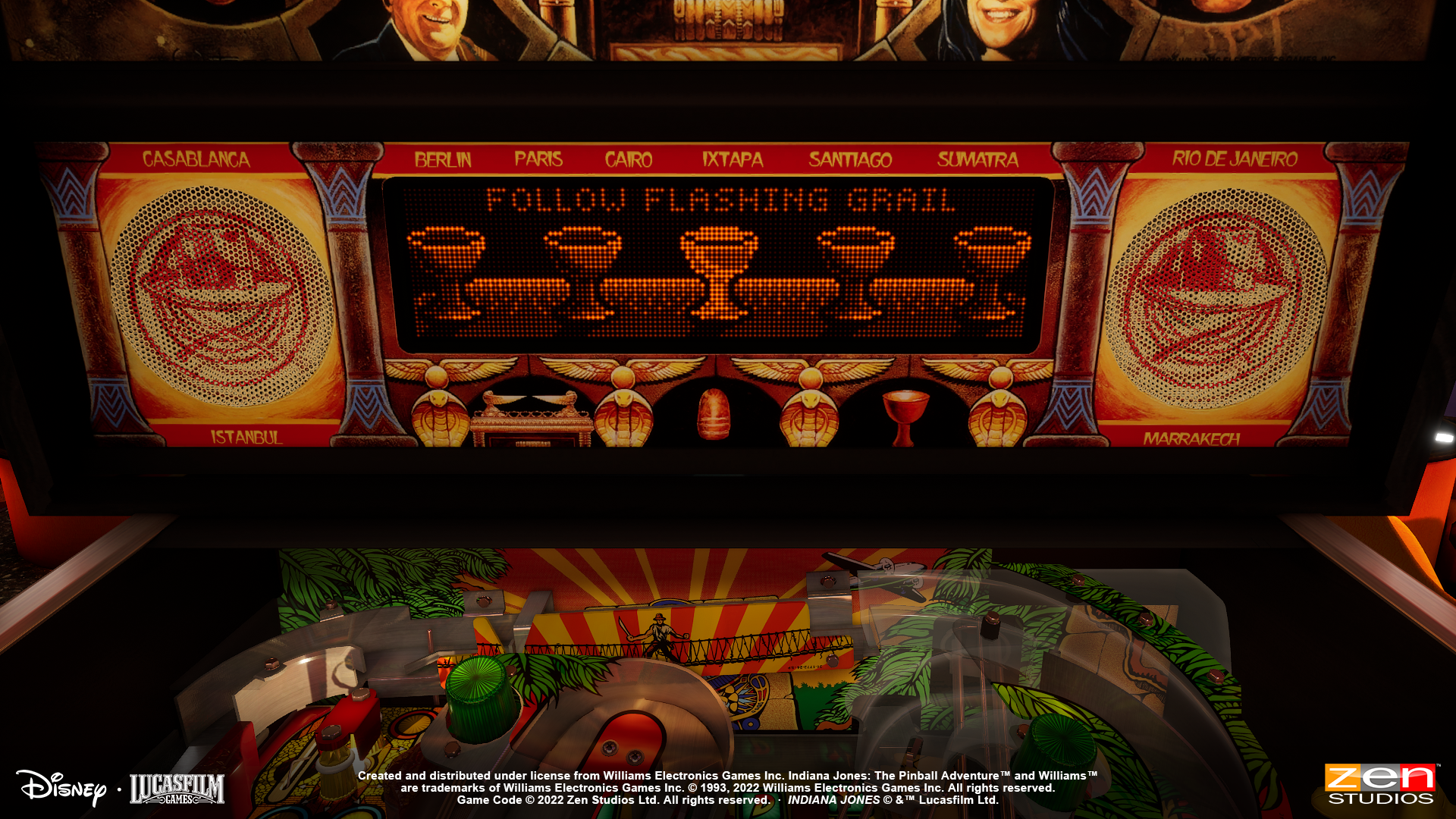 Mel goes into the challenges of licensing a title like this, including how adding extra visual effects ramps up the complexity of getting approvals.

06:00 - Were there challenges in getting the game in Unreal and PX engine?

Mel outlines the main differences between the PX engine and Unreal related to porting between the two versions.

08:00 - Closing the FX3 legacy and confirming Marvel on Switch.

Why was FX3 closed down? Mel outlines why the decision was made to end development on FX3. In this part, Mel confirms that FX is only losing two titles from FX3. Think about that for just a moment. If Pinball FX is going to all the announced platforms, including Nintendo Switch, that basically confirms that Marvel is coming to Switch!

09:20 - How does securing Indy pave the way for other licensors?

It all comes down to prioritization. There are plenty of licensors approaching Zen to get their IPs into the game. Still, the limitation at the moment is developer bandwidth.

In the next episode of The Pinball Show, you’ll be seeing ray tracing demos in Pinball FX. 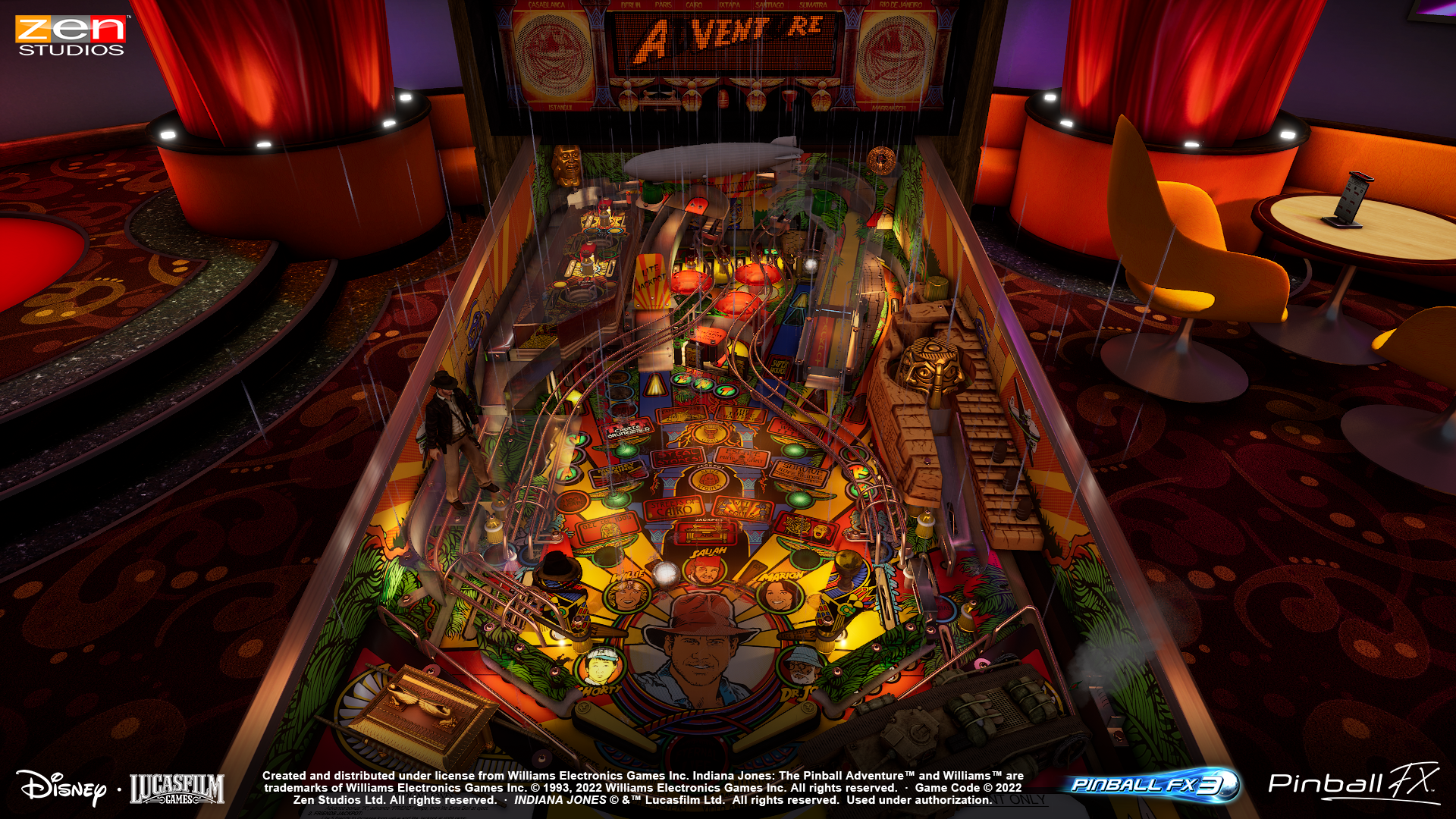 The Pinball FX Epic Game Store page is up. There is a near-release screenshot of the Curse of the Mummy table on the landing page. 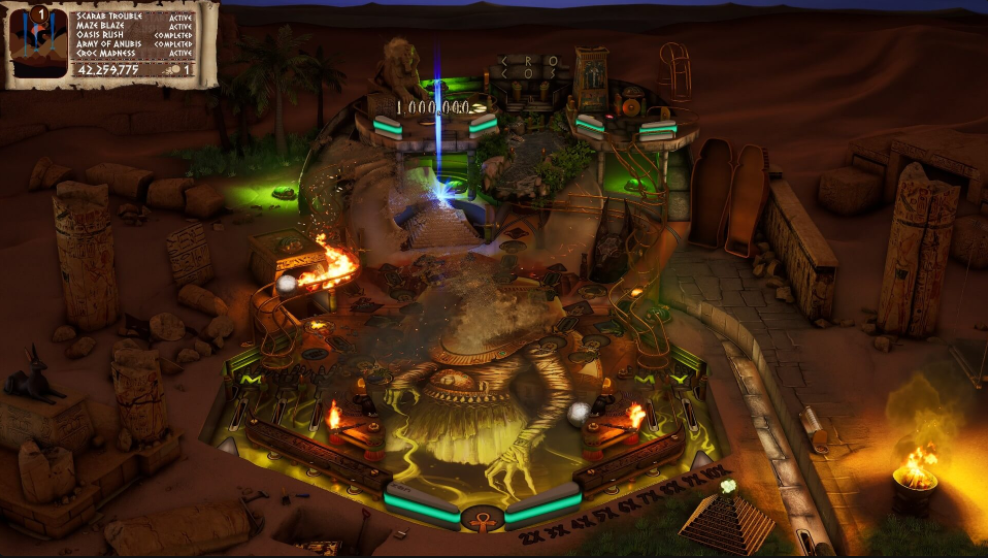 Mel talks about this in some detail.

Pro physics was also discussed in this section, as is what you should expect from the Early Access beta.

Anything you buy through early access on Epic will transfer over to the full game once released.

Mel hints at some "alternative ways" to get access to games.

19:30 - Will Full HD video be backported to older tables?

As it turns out, adding HD video to older titles basically means that you need to re-make the table from scratch.

21:00 - Breaking down the "generational barrier" of pinball.

Mel gives his thoughts on the commercial pinball scene and how that relates to the studio. He also makes the point that the increase in pinball personalities Pinball titles like Zen Pinball Party are breaking down generational barriers, and I go into Zach and Sienna’s experience with playing the game.

28:30 - Indy is coming to the Williams Pinball app on iOS and Android

Mel confirms this. Make sure you have your coins built up so you can get it.

Indy will be released on all platforms on the same day and date. Huge!

Mel wants pinball royal to be scaled up from four to 64 players simultaneously. But this will be iterative as the studio gets the usage data. The whole idea about pinball royale is to grow the audience.

32:30 - How would Zen Pinball Party translate over to Arcade 1UP

The whole idea behind Arcade 1UP is to get affordable pinball into peoples' homes. This includes being able to connect and play online. We talk about Stern’s "Jurrasic Park Pin" and price-points on digital pinball.

Mel announces an internal promotion for another dev in Zen over to the pinball division. They are looking to grow to 12 devs just for pinball. Zen Pinball Party is an excellent training ground for new devs to get used to the new Unreal tooling and get a table design from concept to production.

Another thing Mel "couldn’t say too much about" was that the Zen Pinball Party Animated Heroes tables may get enhanced rulesets in the future.

When asked about VR, Mel responded, "we’re in VR". Expect to see some VR support in the future, but just not at launch.

Mel said that the company is looking at different ways of producing merchandise more than just "slippers and t-shirts". Expect to see more interesting collaborations in the future.

You can keep an eye out for Pinball Expo and Star Wars Celebration, and maybe E3 if it goes ahead. You can expect Zen to be looking to tie into real-world events in 2022.