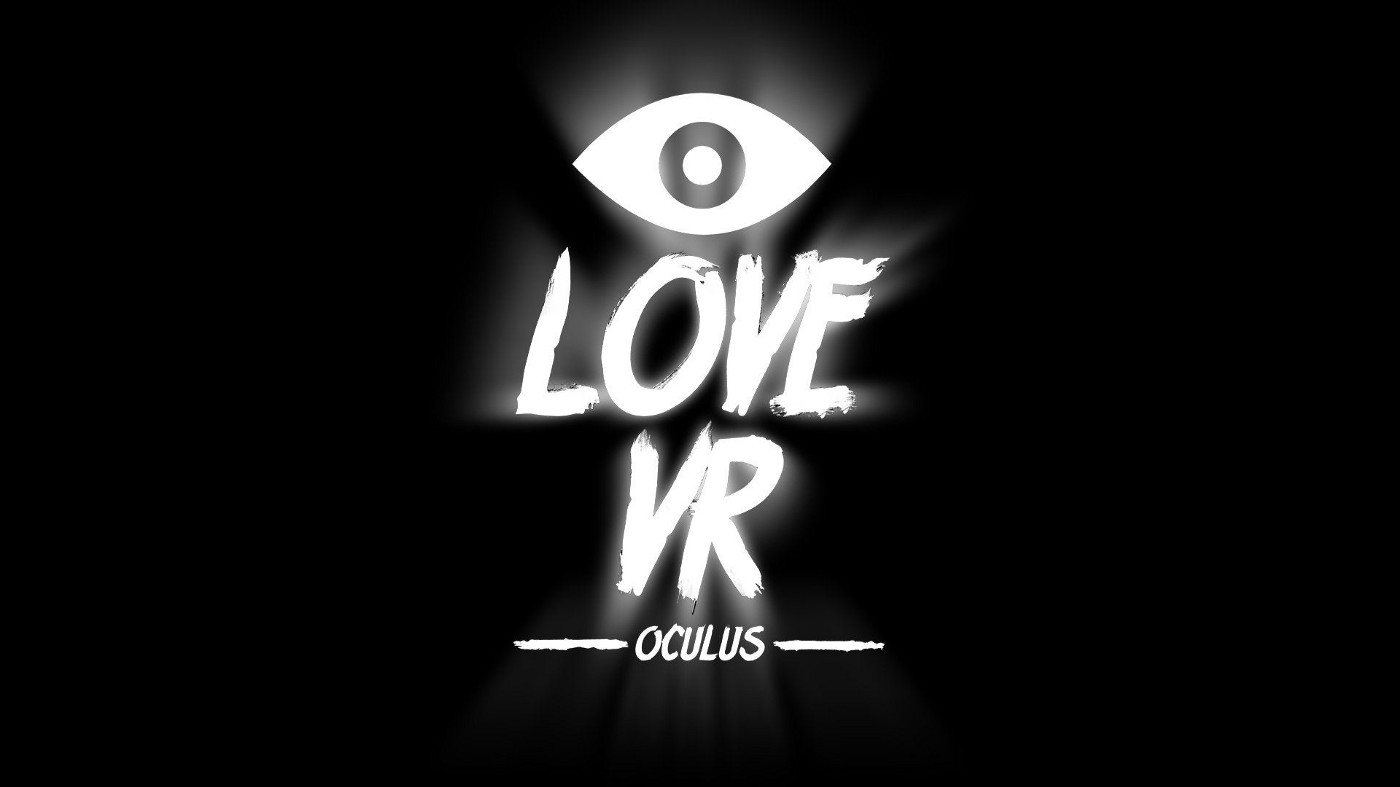 It has taken us way too many years to be able to do this episode, but good things come to those who (patiently) wait.

In this episode, we talk about Virtual Reality as it relates to pinball. The entire show focuses on every aspect that we could think of when you are considering playing commercial pinball games in VR.

If you are a podcast listener, you may want to skip listening and jump right into watching this episode. We have included a lot of gameplay footage comparing FX2 PC to FX2 Quest 2 that might be interesting. We also have actual footage of Zaccaria Pinball VR and Stern Pinball Arcade VR pinball in action.

In this part, we go into what we are using to play VR and what the general experience is like between the physical hardware.

The video has demonstrations of what these two common artifacts are in VR. 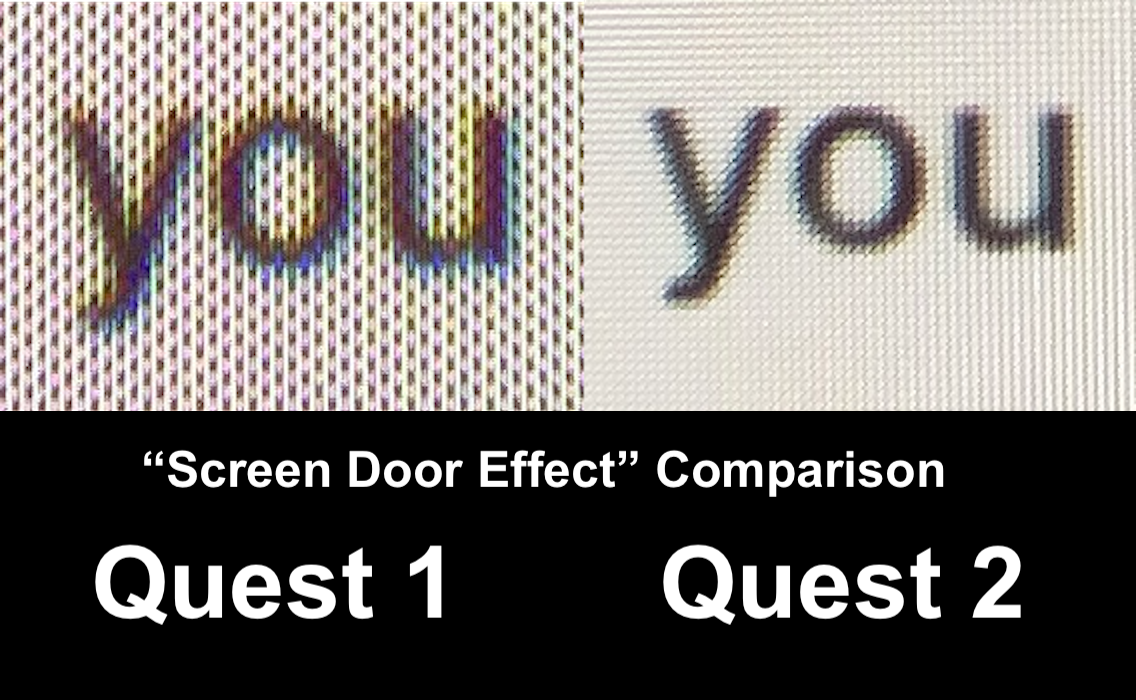 “Godrays” are those rays that shoot out from behind clouds. Also known as crepuscular rays or just sunbeams. In VR they are very distracting blurriness around high-contrast text and images. They are not good on Rift, but the Oculus 2 has not got any noticeable ones from what I can tell.

We talk about how we control pinball in VR.

Chris tells us what it is like using a physical pinball controller in VR.

As a side note, Mel mentioned on a recent Arcade 1UP weekly show that VR is in the future for Zen Studios.

With that in mind, and because we now both have a way to play VR, we needed to get up to speed.

We go into what it’s like to play in regular 2D, to 3D on a TV, to VR and the differences in gameplay.

Here we talk about the feeling of being in VR and playing pinball along with actual gameplay experience.

Here is actual gameplay footage of the Pinball FX2 VR experience powered by my RTX2060 PC compared with the built-in Android Snapdragon XR2 experience on Quest 2.

This segment covers what we think are the strengths and the weaknesses of all three games are.

We also cover the final analysis in this segment including the “most immersive” way of playing pinball from an experience perspective.