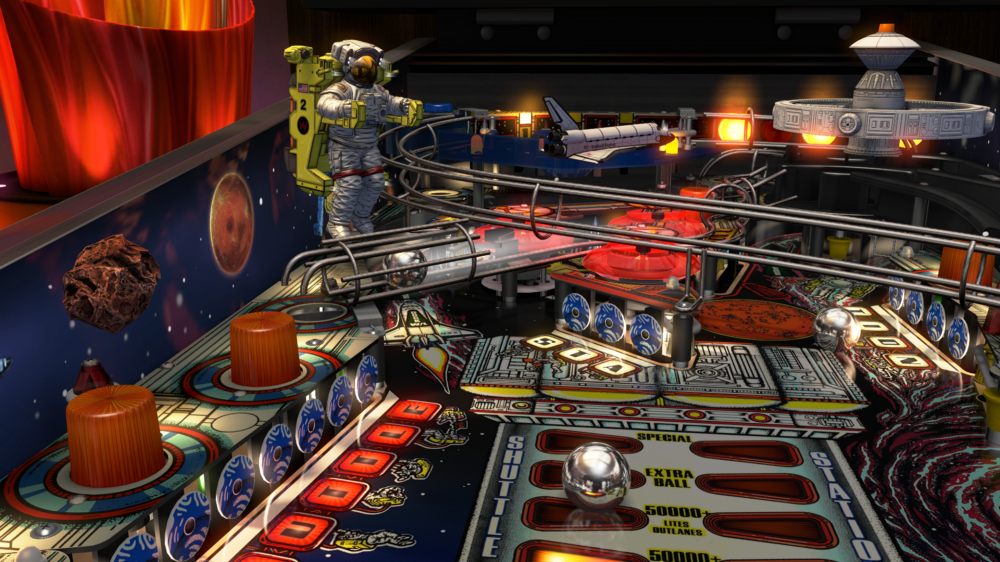 The wait for new digital pinball content is over!

The long-awaited Volume 6 for Williams Pinball is finally out, but we have other stuff to talk about this episode.

Is Farsight producing new tables again? Does Zaccaria now have a pinball cabinet on the market? It turns out the answer is “yes” to both questions.

Also, Chris has done something different with YouTube and sliced things up a bit for you. Where we have videos I’ve added them into the show notes for you. Let us know what you think.

Funhouse, Dr. Dude and Space Station are out now. 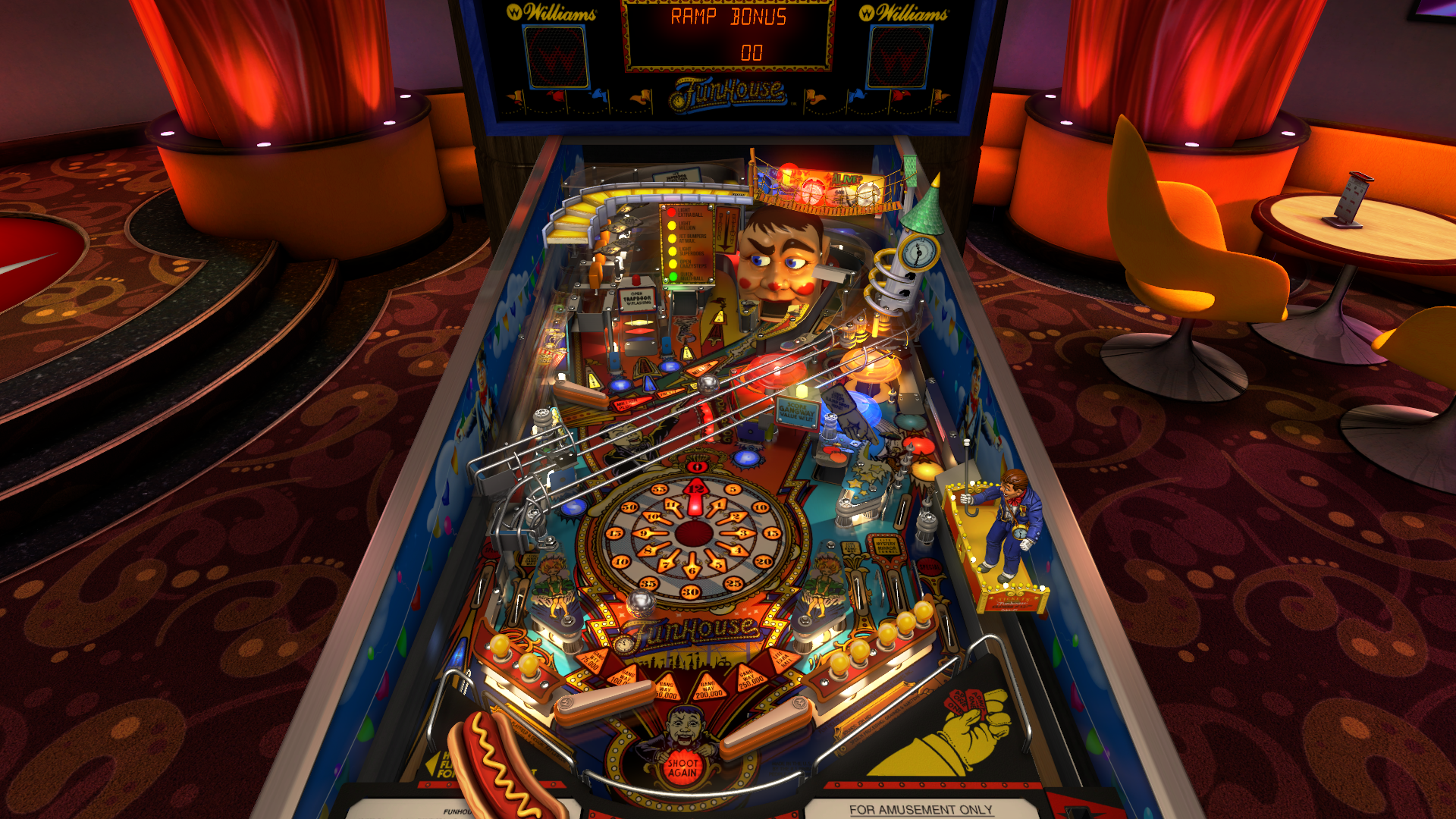 You know what they are. You’ve been waiting for them for ages. 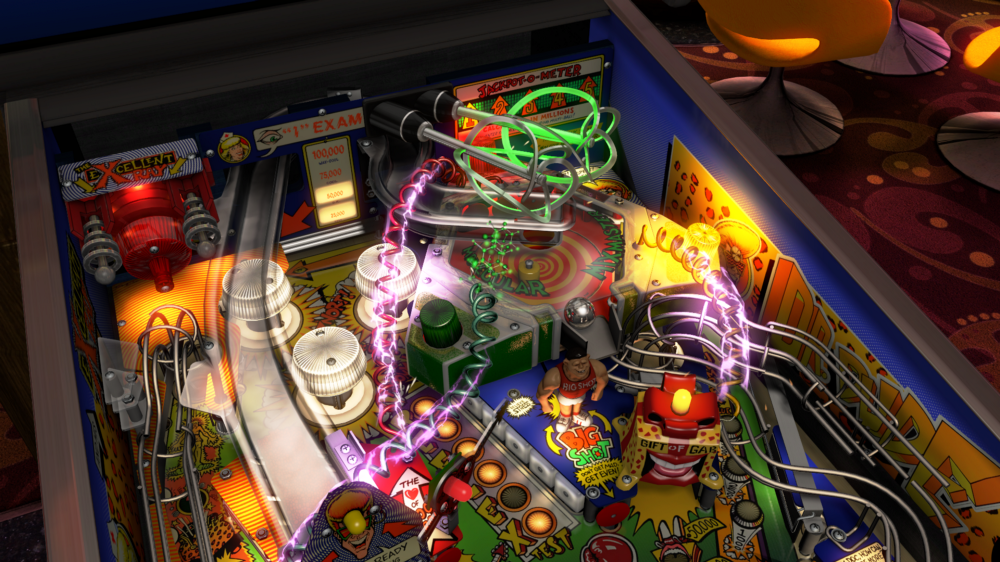 There is a new pin cab manufacturer who appeared out of nowhere with Zaccaria pinball tables. They are called “Well played” and their cabinet is an interesting shape.

Taito announced they have partnered with “someone” to create original Taito properties into virtual pinball games. That someone is of course FarSight. So how are they going to be able to turn around original tables? The answer of course is reskinned tables (probably Gottlieb).

So how is that going to shake down? Listen to our thoughts on the matter.

GameStop (or “spot” as I refer to it) put up a pre-order for Arcade 1UP pinball cabs which then got swiftly updated to shipping in April 2021. Subsequently, the internet melted down and several YouTube channels covered the “news”.

We take the GameStop pre-order nonsense for Arcade 1Up Pinball with a grain of salt and toss in some logical speculation. Also, Chris makes his picks for what 10 tables will probably be included with Marvel Pinball.

We talk through the different cabinet offerings (except for AtGames because they hadn’t released anything) and go through the pros and cons of each.

It’s true that each one has something going for it, but there are some with some glaring omissions that might just leave them behind in this ultra-competitive market.

This table from Jersey Jack is so good, we just had to talk about it in the show. Watch the video for some footage if you haven’t seen it. The light show is the most intense I’ve seen in any JJP game to date.

We worked out there is about a $2000 licensing fee per premium game sold to cover the licenses for this game. But that didn’t deter people from selling the Collector’s Edition (CE) variant of the game out in two hours! Pinball is stronger than ever in 2020.

All songs are unedited in the game, and there is a family mode. But you only get about half the songs in family mode. 😜